Dardenne Prairie was originally a prairie region which began in the area near St. Peters and extended north of Dardenne Creek, almost to Peruque Creek. The area was named after the stream.In early documents the name appeared as Dardonne Creek, Darden Creek, Dardenne River, or Dardonne River. In Houck’s history of 1908, Dardene River is also found.

Dardenne is said to be a corruption of the French “Terre d’Inde”, meaning the land of turkeys. Terre d’Inde actually translates to “Land of India”.“Turkey Land” on the other hand in French is Terre des Dindons so the above explanation is not plausible. A better explanation is that the name was borrowed from the Dardenne family, early pioneers in the Mississippi Valley. “A Touissant Dardenne from Montreal, Canada, married Marie Francoise Lever, ‘veuve de feu Michal Vieu,’ at St. Anne de Fort Chartres, November 21, 1747. One of these Dardennes may have first camped and hunted on this creek and thus given it his name.”Touissant Dardenne, at Fort de Chartres on this matrimonial occasion, was still several hundred miles nearer to the creek he was supposed to have named than any other person named Dardenne. No one by the name of Dardenne has ever owned land in St. Charles County, either under Spanish dominion, or since the transfer. There is, of course, no reason why this creek, heavily wooded throughout its course, could not, by some French trapper, have been named Dardenne (or d’Ardenne in French) in memory of the Ardennes on the river Meuse in French Flanders.

In the meticulous journal that William Clark kept on his trip west to establish Fort Osage in 1808 (only two years after returning from the Lewis and Clark Expedition), we find the first description of the prairie land around the Dardenne Creek area:

August 25th “Set out from St. Charles, at half past 11 o’Clock a.m., and proceeded on, passed Several branches of the Dardan Creek a branch of the Mississippi, through a Beautiful high rolling Country interspersed with plains of high grass Most of them rich & fertile, and encamped at a Pond at the out Skirts of the Settlement in a beautiful Plain, near a few low trees, had a Camp guard of 1st. 2d & 16 privates. Many of the Citizens visit us this evening. 21 miles”

See our complete list of other St. Louis neighborhoods and surrounding counties. 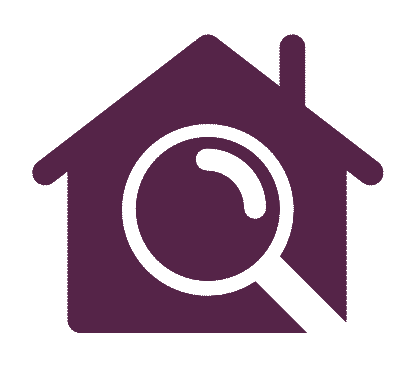 Let's connect you with our experienced St. Louis, MO real estate agent to help you customize your STL property search.